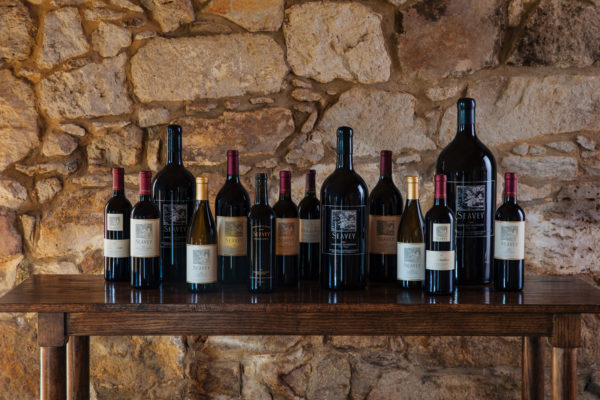 “The 2016 Cabernet Sauvignon Seavey Vineyard is 100% Cabernet Sauvignon (as with the ’14, ’15, and ’16) brought up in 62% new French oak. It’s a deep, powerful wine that has everything a classic Napa Cabernet lover could want. Notes of cassis, lead pencil shavings, graphite, and crushed rock all emerge from this beauty, which has a classic Pauillac-like austerity and style. Not for those seeking instant gratification, it’s going to benefit from 7-8 years of bottle age and have 35+ years of overall longevity.” 98+ points, Jeb Dunnuck, Jan. 2019.